Bollywood has gained much attention worldwide, thanks to their talented actors and good roles. These men work hard to be successful in the Bollywood entertainment business, especially when they have to compete with beautiful and respected actresses. Below we have listed some of the most popular Bollywood actors in order of total gross revenue made in 2019. 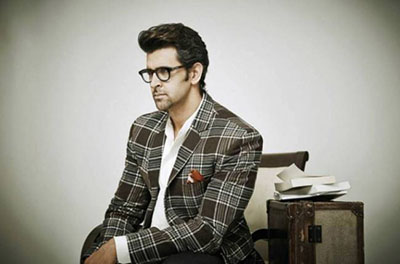 One of Hrithik’s latest and best roles is his presence in Bang Bang. Having won 6 Filmfair awards so far, Hrithik had the last wave of fame when Bang Bang was released and has become popular and successful. Hrithik has been involved in the movie industry since 1980s. He continues to thrive as one of Bollywood’s best. 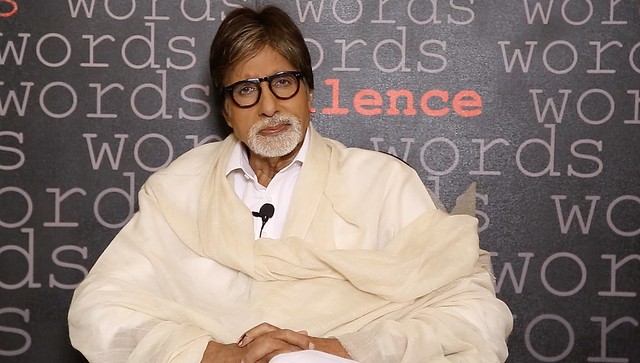 Bachchan is a veteren in the film industry, working in features for over 50 years and still has the talent to bring in audiences. His most recent feature Badla, produced by Shah Rukh Khan, displayed a thrilling performance of a love versus hate relationship.

Throughout his career, Bachchan has created millions through acting and has generated a lot of commercial and critical success through his mature acting style and his low baritone voice really captures the audience’s emotions. He also works as a TV presenter

This young actor displayed a truly imaginative piece of acting in his new feature Luka Chuppi (2019), where the actor bared all, soaring him into popularity on social media. The film created so much publicity that it almost entered the $1 billion revenue club. With his perfect smile and winning attitude, Kartick has enjoyed a steady life in Bollywood, winning over audiences, film after film. 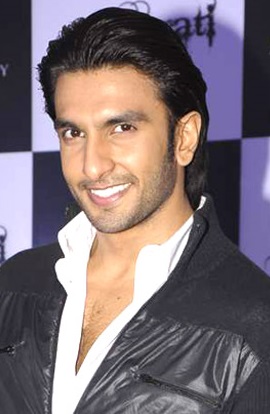 2018 was huge for Ranveer Singh, creating record breaking $6.1 billion in box office revenue, between two films, Padmaavat and Simmba his personal best. This year he had one solitary release, Gully Boy, which bought in a whopping $1.7 billion, but with a new release in the pipeline. His next film, ‘83 could well be 2020’s big one. 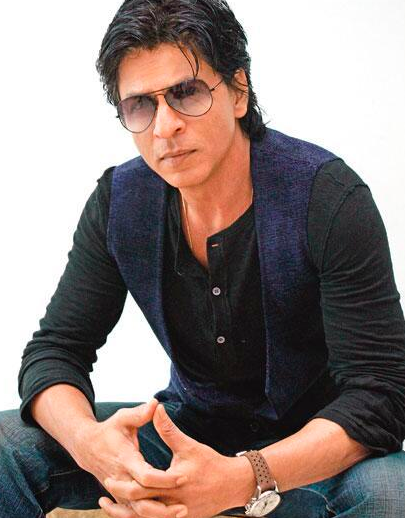 Khan is posed as Bollywood’s box office king, also known by the initials SRK. Khan is considered to be one of the best actors in Bollywood, accumulating 14 Filmfare Awards throughout his career. He has grown a significant following world wide but his most loyal fans reside in Asia and India.

As of 2019, the actors estimated worth reached a staggering $600m and is now regarded as one of the richest actors in the film industry. The star took a step back from acting in 2019 and dived into the world of producing, casting another famous Bollywood legend Amitabh Bachan, in most recent feature film Badla (2019). Khan is still considered to be one of the most influential people in Hindi cinema, growing a massive popularity throughout Bollywood for his massive contributions towards the success of Indian film culture. 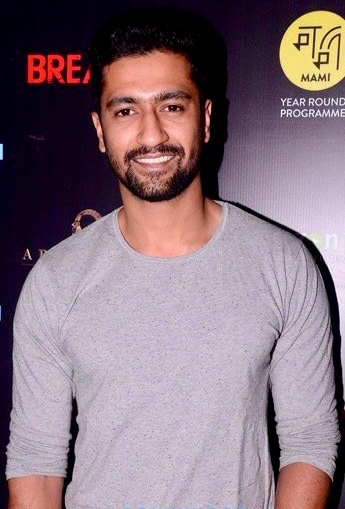 The actor has come along way since his debut television series Luv Shuv Tey Chicken Khurana (2012). Winning the Zee cine Award for Best Male Debut and the Screen Award for Best Male Debut, in his first feature film Massan (2015). Viky has become one of the hottest properties in Bollywood recently, starring in latest feature film, Uri: The Surgical Strike (2019). The film was a huge success generating an incredible $2.9 billion.

He also gained a lot of popularity through his recent movies Lover Per Square Foot (2018), working alongside Alankrita Sahai and Angira Dhar. His cameo appearance in Netflix Original series Lust Stories (2018), came as quite a shock to Bollywood viewers. Then a bit earlier he also played a role in Raazi (2016), working alongside the great Alia Bhatt. Inevitably becoming one of the highest grossing films of all Hindi films of all time. 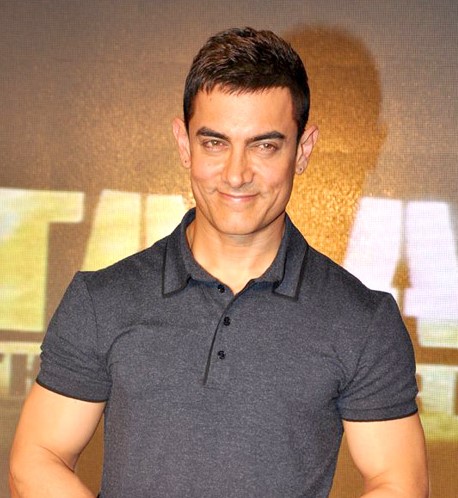 Aamir Khan poses to be India’s most interesting superstar, arguably the most beloved. In the past two years he has released only two movies, one of which was a commercial success, Dangal (2016). Creating huge box office revenue. This multi talented actor has accumulated an enormous net worth of over $180 million, placing him 4th on the richest Bollywood celebrity list, winning moviegoer’s hearts everywhere, not just at home.

His more recent release, Secret Superstar hasn’t lived up to its full potential yet, maybe it’s because the star is only given a supporting role, the powerful family drama-comedy grossed $1.6 billion globally. 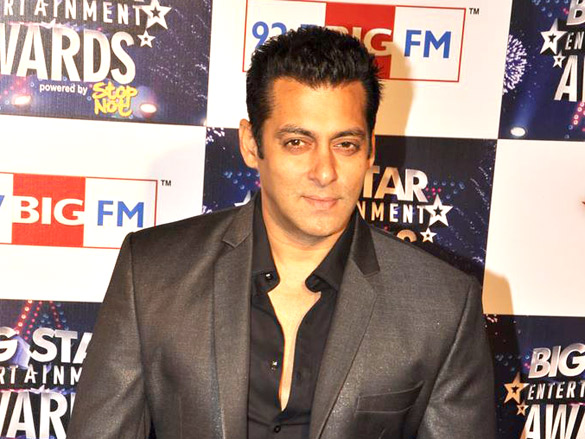 Salman Khan produced a double century in box office collection this year, creating a staggering $2.6 billion dollars in revenue. His box office hit was Bharat, but it could not go the distance, falling short of a lot of expectations for the community. It is extremely rare not to see Salman Khan among the top three actors of the year in Bollywood, with his reputation to maintain, his popularity in the Hindi cinema is quite incredible. 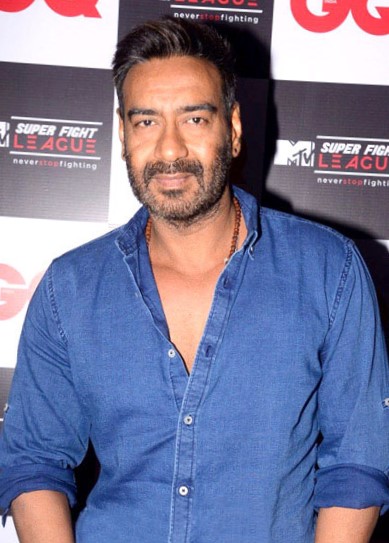 The actors deliveries have proved him a huge following throughout the Hindi cinema. Ajay first appeared on the silver screen in 1991, with the release of Phool Aur Kaante. which was a huge success and he received the Best Male Debut award at Filmfare. Since then, the actor has indulged in directing, producing and even working as a stunt double in various films. At the height of his career he released a number of commercially and critically successful movies, Yuva (2004) and Raincoat (2004). Delivering such consistent work in 2019 from such movies as Total Dhamaal, De De Pryar De earning over $3.1 billion dollars in box office collection, earning second on our top 10 list. 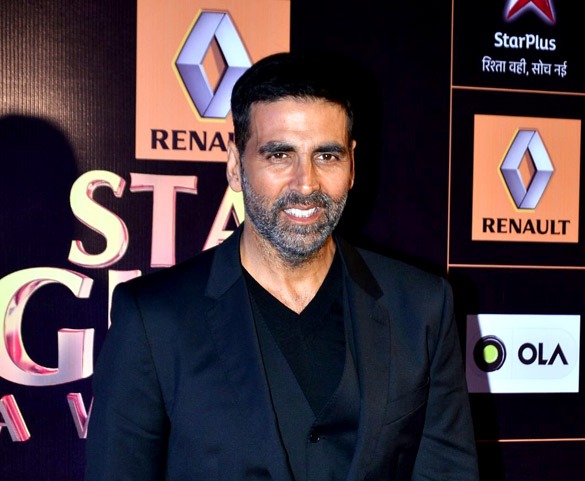 Akshay Kumar is a Bollywood household name. Born in 1967, Akshay Kumar has acted in many successful films. Akshay is an older actor in the industry and has gained a lot of recognition throughout the later part of his career. Recently he delivered a couple of solid hits with Kesari and Mission Mengal, producing a massive $5.4 billion overall.

TEN.info (The Educational Network) combines the pursuit of interesting and intriguing facts with the innate human desire to rank and list things. From its humble beginnings in 2006 up until now, TEN.info has served millions of hungry minds.
@tendotinfo
Previous Top 10 Best Bollywood Movies 2019
Next Top 11 Most Popular Male Singers In 2019