Bollywood is the home of entertainment to a vast community throughout India but also has a huge following internationally.

The audience is captivated by the professionalism and emotional connections they portray in their films, whether that be through music or dance.

Many actors and actresses contribute a considerable amount of their time and money into improving the Hindi Film industry, alongside helping out with various activities in acting schools.

They are helping children achieve their dreams of Bollywood. Many have been crowned with various awards from the Indian government and still to this day help out in any way they can.

Bollywood’s collection of incredibly talented actors and actresses have significantly contributed to the success of the industry.

On the other hand, when talking about Bollywood actresses, there are a few familiar names, including Deepika Padukone and Alia Bhatt, that come up due to their hard work and years of experience. Below is a list of those who are currently the most popular and who are well known for their roles.

Keep in mind that these 2020 popular Bollywood actresses have worked hard to reach their full potential and we don’t list them in any specific order. 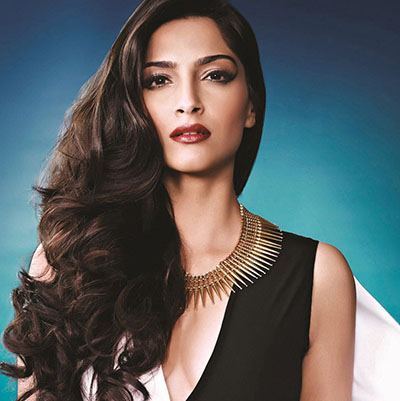 In the beginning, Sonam Kapoor began her career as an assistant to Sanjay Leela Bhansali, the director of “Black”, in 2005. This was a breakthrough for her role in a romantic India movie called “Saawariya” in 2007. 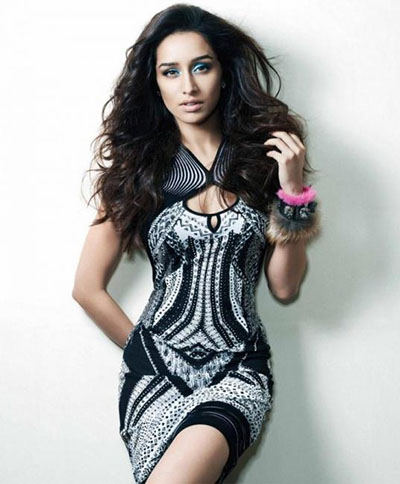 Shraddha Kapoor is not only talented in acting; she is a stunning young woman who is widely known for her attractive physique. Born in 1989, she is young and does not have as much experience in her career like many other Indian actresses.

Nonetheless, her popularity does not depend on her years of experience, as she has become so well-known within a brief time.

Her career kicked off with a small and brief role in “ Teen Patti”. That was the opportunity to let her claim the leading role in “Luv Ka The End” in 2011. However, it wasn’t until her third movie “Aashiqui 2” that her name became recognised widely in the Bollywood entertainment industry. 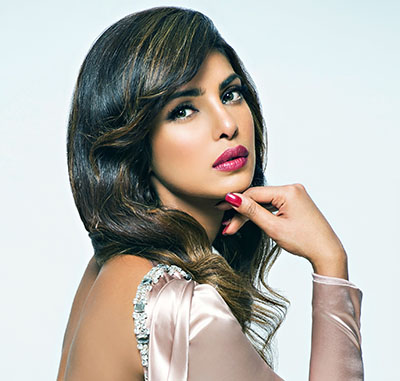 Along with her famous acting career, Priyanka Chopra is also a very famous singer in India. Because she is so beautiful, Priyanka Chopra was selected to win and perform in the Miss World Pageant 2000. While Priyanka Chopra has a bright future in acting, she truly aspires to be an engineer one day. However, with media pressure to continue acting and singing, she is settled in for a future in the entertainment industry. She continues to succeed in her career and will continue to gain popularity with her fans and audience. 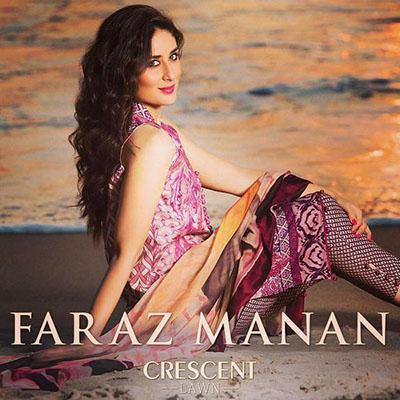 Born in Mumbai in 1980, this veteran has been a presence in Bollywood for nearly two decades. Kareena Kapoor Khan, an actress, born in India, appearing in a vast number of Hindi films.

She is the daughter of actor Randhir Kapoor and Babita, the younger sister of actress Karisma Kapoor. Her upcoming films include Angrezi Medium and Good News. Kareena Kapoor is a beautiful Indian actress who made her big step to join Bollywood a few years ago.

Through her career, Kareena Kapoor has achieved much of her success through her six Filmfare awards. She rocks her talent, she owns the beauty and the captive audience, and she has worked hard to get where she is today and to continue to hold her place in show business. 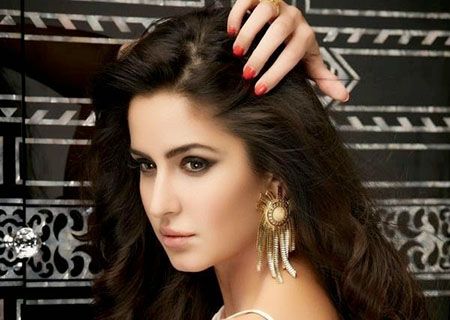 Katrina Kaif Alia Bhatt is another woman who has a big influence when it comes to India’s Bollywood. In addition to her beautiful smile, she possesses a special talent in acting and modelling.

So far, this has enabled her to achieve a lot in her career. Similarly to Kareena Kapoor, Katrina Kaif Alia Bhatt is known to be one of the highest-paid Bollywood actresses in this generation.

After being so successful in her modelling career, Katrina Kaif took on a few acting roles in some films until she finally gained major recognition for starring in Maine Pyaar Kyun Kiya? and the Namastey London. That was the pivoting point in her acting career, and since then, she has continued to be one of Bollywood’s top stars. 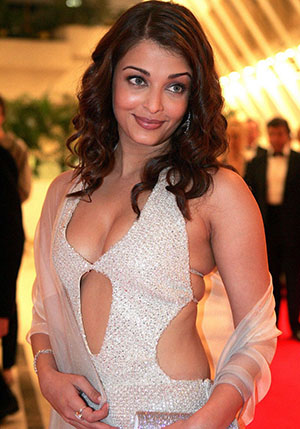 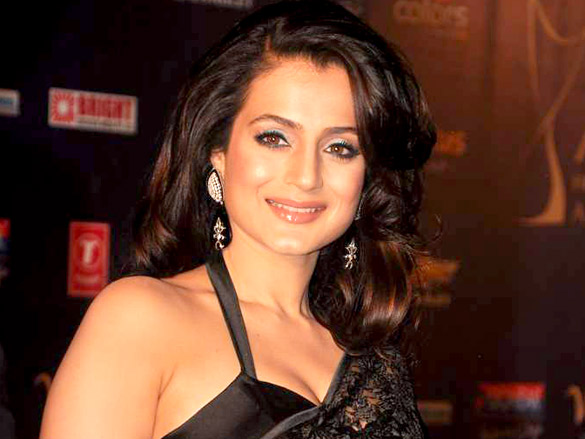 Ameesha Patel is one of the most sought-out after actresses in the Bollywood film industry, she has been voted one of the sexiest Bollywood actresses of all time, and with her gorgeous good looks, it’s easy to see why.

She has appeared in 36 films to date and won the following awards for Best Female Debut, Special Performance, Sensational Discovery and Best Actress. She is currently working her most recent feature. 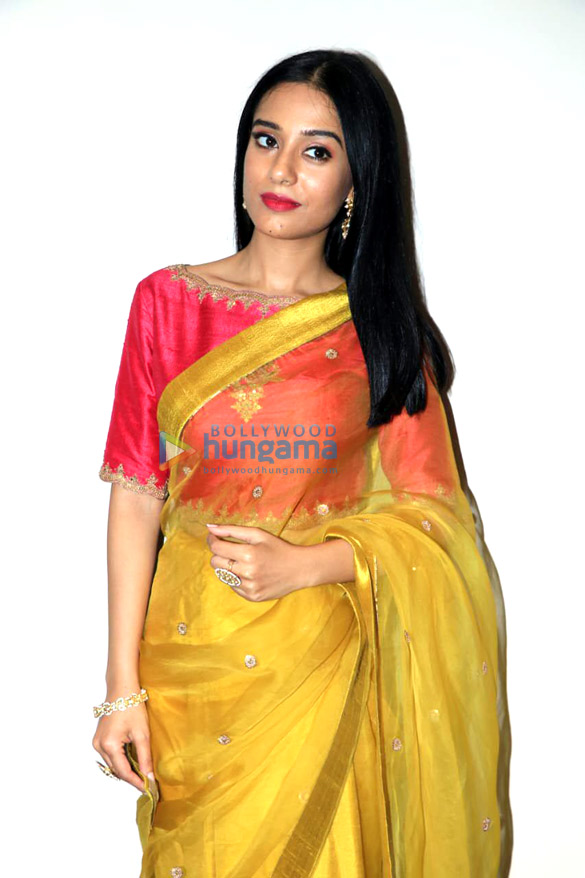 Amrita is a model turned actress, showcasing her debut film Ab Ke Baras (2002). Filmfare recognised the efforts the young star was making in her early career and nominated her for the Best Female Debut category.

Later on winning the Star Debut of the Year, along with Superstar of Tomorrow, Best Female Debut and Young Achiever awards. Bollywood’s girl-next-door, this actress/model was shortlisted for 50 Most Desirable Women in Times of India. She has appeared in 25 films and had two roles in television shows. 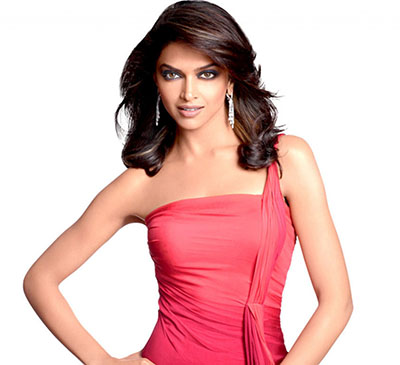 Deepika Padukone has remained as one of the most popular actresses for quite some time. Padukone is exceptionally brilliant with her acting skills, and she puts this brilliance to fair use.

Not only is she smart when it comes to the acting industry, but she is a very successful model as well. An interesting fact about her is that she was born in Canada. Although she is from Canada, she made her success in India’s industry and continues to thrive today. 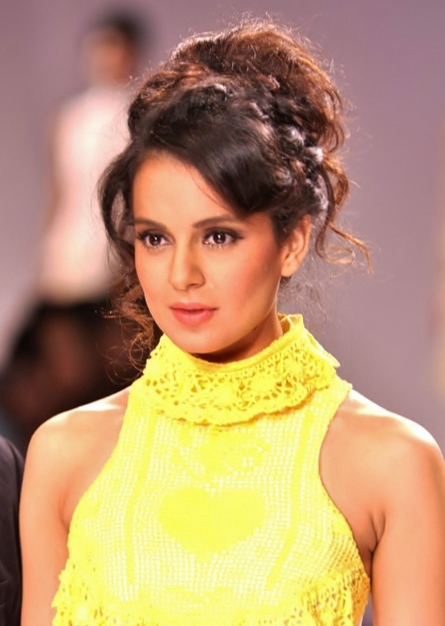 Our number one. Kangana Ranaut is a renowned actress throughout the Hindi Film Industry, the three-time National Award winner surpassed Deepika Padukone in 2018 for highest-paid actress in Bollywood and is now charging a staggering $3.4 million per feature film. She has three upcoming films including, Judgemental Hai Kya and Dhaakad.

TEN.info (The Educational Network) combines the pursuit of interesting and intriguing facts with the innate human desire to rank and list things. From its humble beginnings in 2006 up until now, TEN.info has served millions of hungry minds.
@tendotinfo
Previous Top 10 Richest Bollywood Celebrities In 2019
Next Top 10 Best Bollywood Movies 2019

Watching alpha males in action can help you replicate the behavior of what he’s seeing. …