You have seen them on television. You watch them on the big screen. They deliver box office hits or box office flops. They live the lifestyles of the rich and famous every single day.

Do you ever wonder how much money these actors and actresses actually have in their bank accounts and their assets such as homes, cars, and other things? So who are the top 10 richest Hollywood celebrities In 2021?

Read on to find out and satisfy your curiosity. 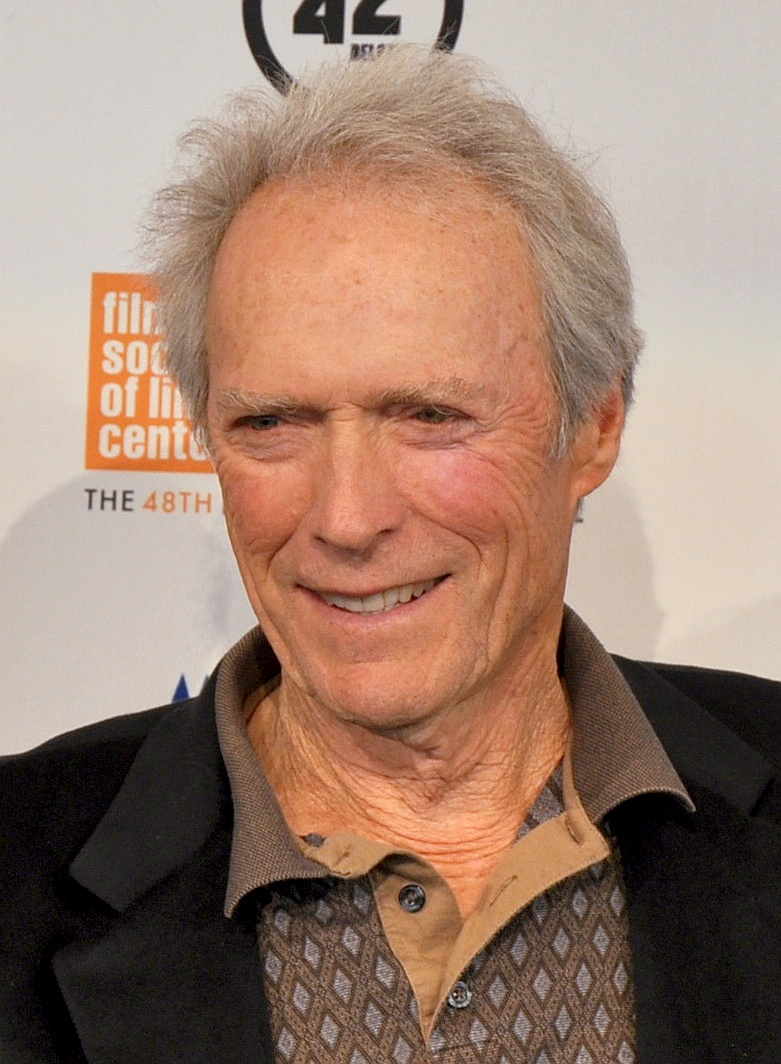 Clint Eastwood, born in 1930, is an American actor/director that made his name through the iconic “spaghetti Westerns” series, A Fistful of Dollars(1964) and The Good the Bad and the Ugly (1966), just to name a few. His recent appearances on the big screen include Million Dollar Baby (2004). Later, Gran Torino (2008). The actor has enjoyed a very successful career in the film industry spanning over a few decades where he has been awarded an Oscar four times for Hollywood filmmaking. 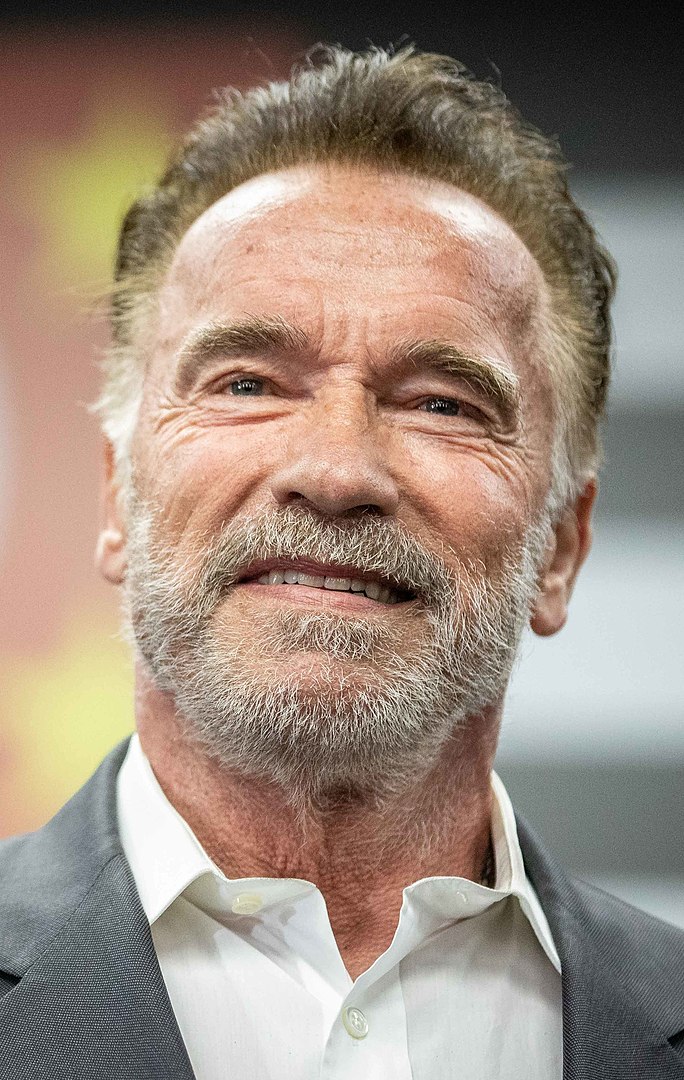 Arnold is an Austrian/American former professional bodybuilder who rose to success in his earliest film, Conan the Barbarian (1982). The actor was so unique that it led him to star in box office legend Terminator (1984). At the height of his career and physical physique, he was perfect for any active role that Hollywood threw his way. Pursuing his career and going on to star in the legendary horror/ sci-fi film, Predator (1987). Later, heplayed a much light hearted film Kindergarten Cop (1990) and True Lies (1994). Then in 1997, his life took an unexpected turn for the worst. The actor had a heart attack, followed by many life-threatening heart operations. He thankfully survived and decided to take a turn in politics, serving as the governor of California from 2003- 2011. 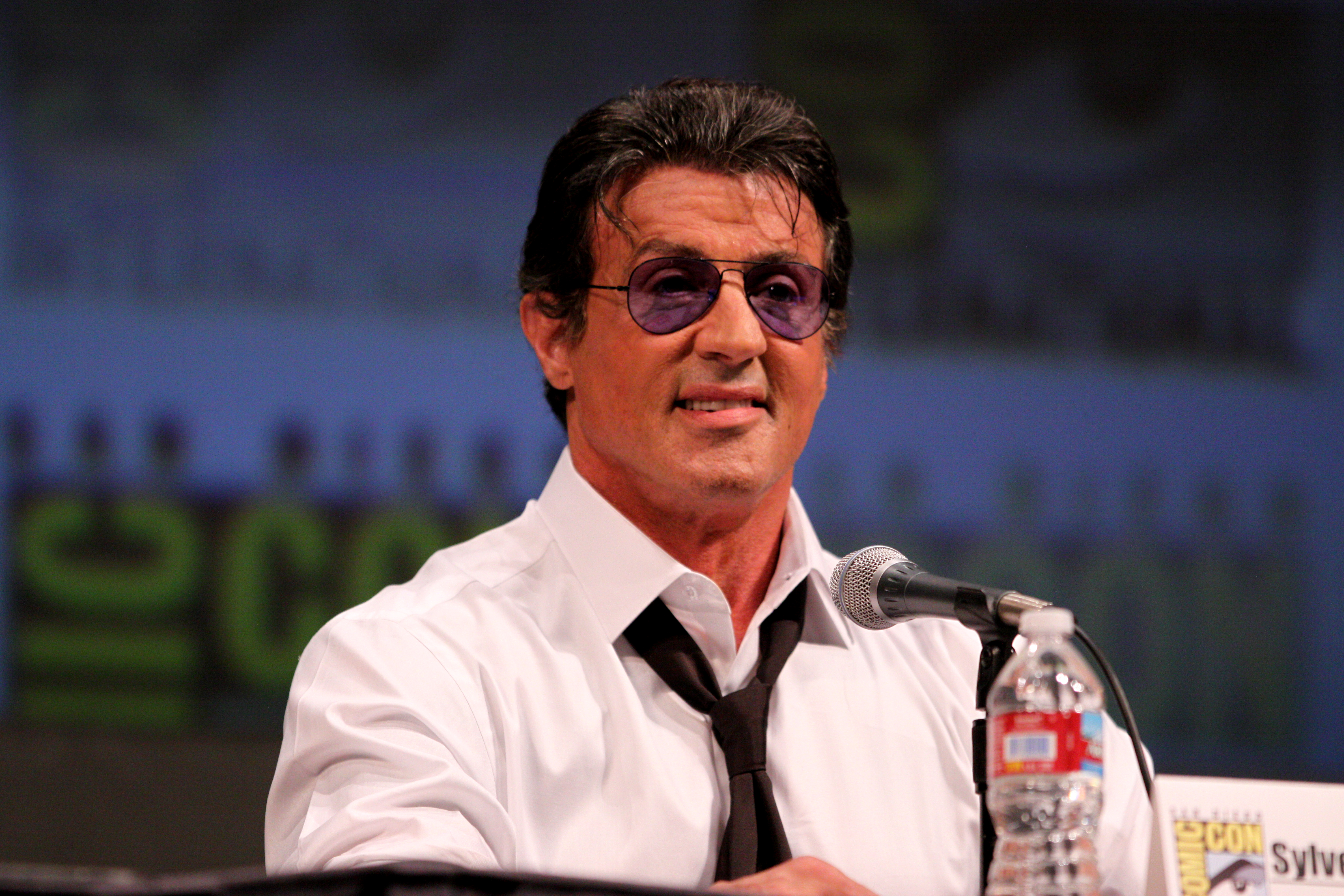 Stallone is an American-born actor/director who catapulted to success in the mid-70s. Best known for lead roles in Rocky (1976) and later the box office hit Rambo (1982). Now 40 years on, a veteran in the entertainment industry has created over $2 billion dollars in revenue for various Hollywood films. Despite winning the worst actor award four times. 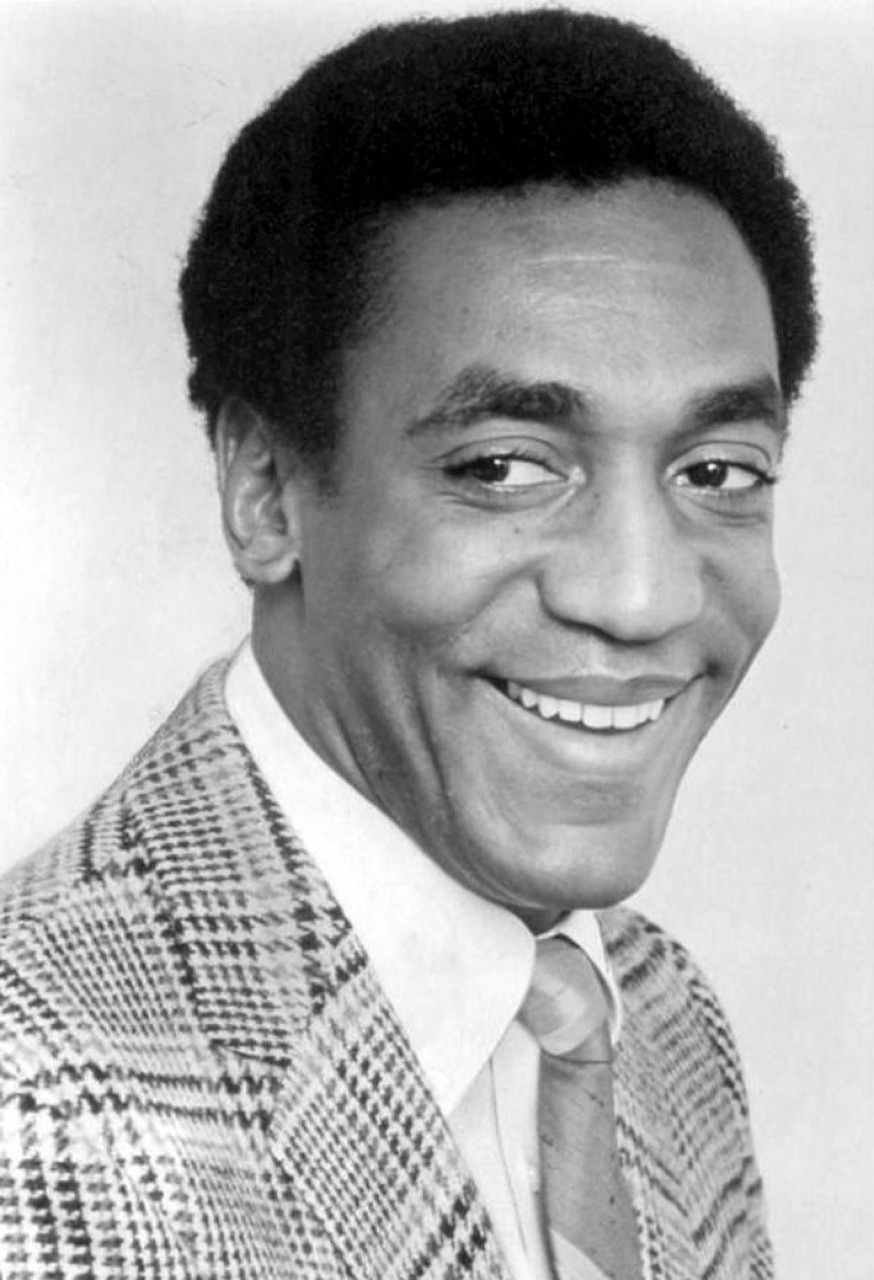 Throughout his life, Bill Crosby has accomplished many things in Hollywood and gained his success in a big way. He is a comedian, author, actor, television producer, educator, activist, and musician. He is a veteran of the stand-up comedian life and made his appearance on TV in the 1960s on a show titled I Spy (1965). He is well known for his own show, The Cosby Show (1984), a storyline following the daily life of an African-American family in the late eighties and early nineties. 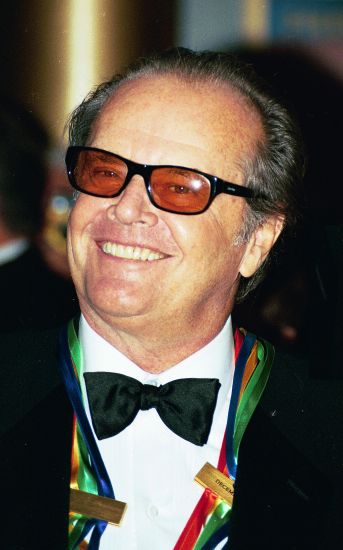 Jack Nicholson is widely known for his charismatic acting style and eerie performance. In 1957 when he started acting, he first got an assignment with the Player Ring Theatre. Later he landed a few small roles for B-movies and television. His luck changed, and finally starred in the hit One Flew Over the Cuckoo’s Nest (1975), followed by his most famous film, The Shining (1980). Based on a dark and twisted Stephen King novel, which re-releases again as Doctor Sleep (2019). Increasing his revenue and maximizing profits this year, launching him on the Top 10 Richest Celebrities in Hollywood list. 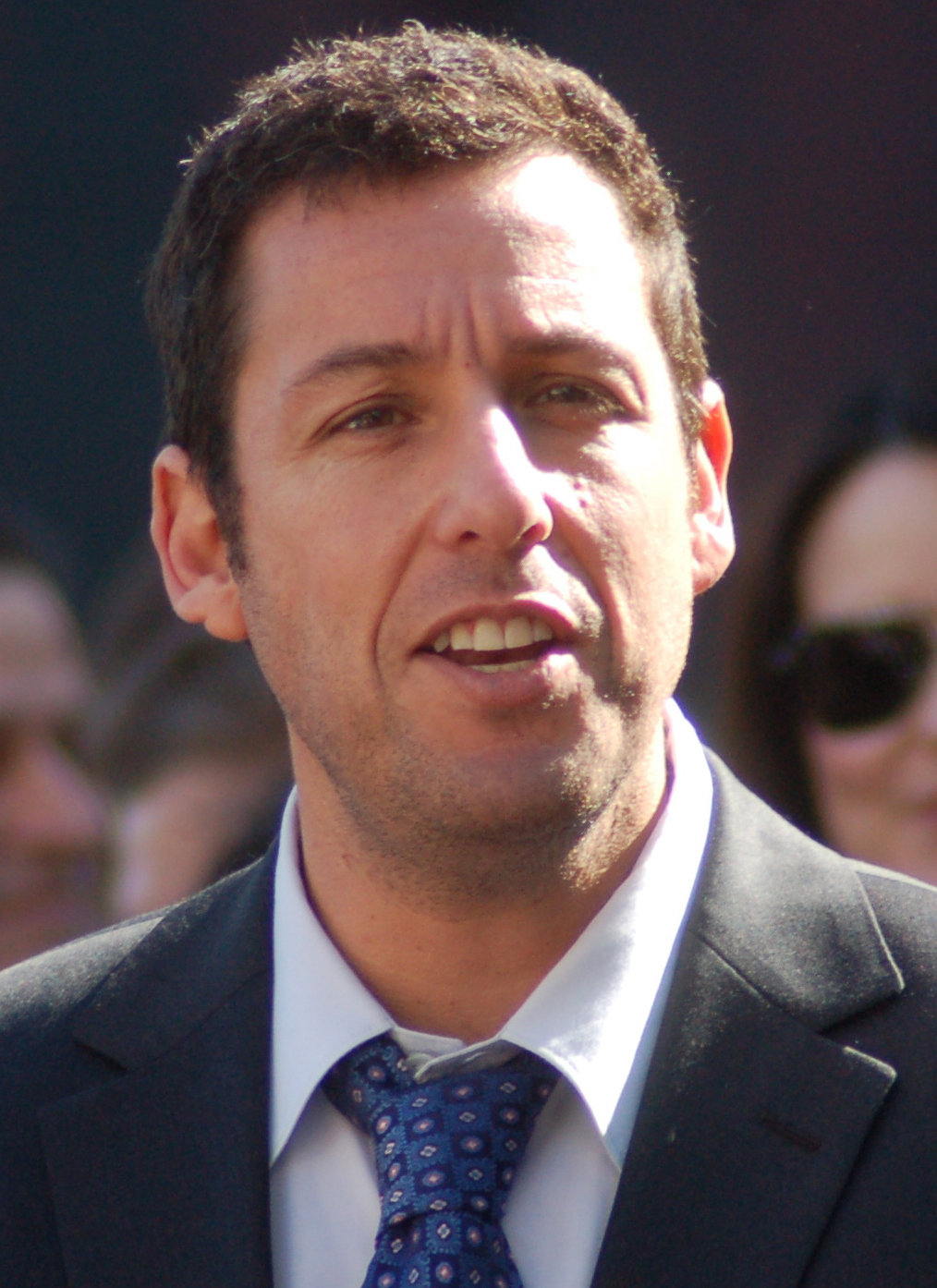 Adam Sandler is known for his role on Saturday Night Live before performing in comedy movies. But he is liked for all of his hobbies, ranging from being a director and actor/comedian, as well as a producer. However, he has recently done more the acting roles, such as starring in Reign Over Me in 2007. In 1999, he founded Happy Madison Productions and has since then produced many films and TV series, including Rules of Engagement.

Following his latest deal with Netflix, he agreed to produce a number of Netflix original films. Set to increase the actor/director’s total earnings for the year. 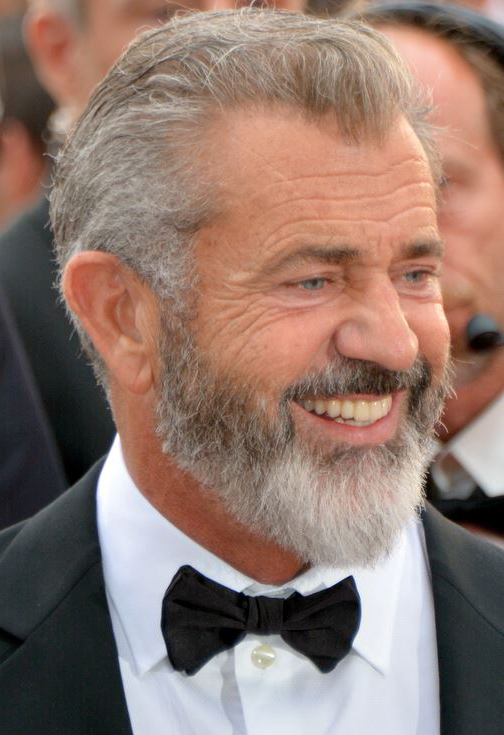 The estimated worth of Mel Gibson is around $425 million. His fantastic wealth has accumulated over the vast amount of successful motion pictures he worked on over the years. He began his acting career with a popular break outfilm, Gallipoli (1981). Proving his acting ability, this opportunity credited him to become star in a number of different box office hits over the next couple of decades, Braveheart (1995), We Were Soldiers and Signs (2002). Later in his career he took a dive into the world of directing. One of his greatest achievements to date being the production of The Passion of the Christ (2004) and Apocalypto (2006). Mel has earned a substantial wealth throughout the film industry and will be respected years to come. 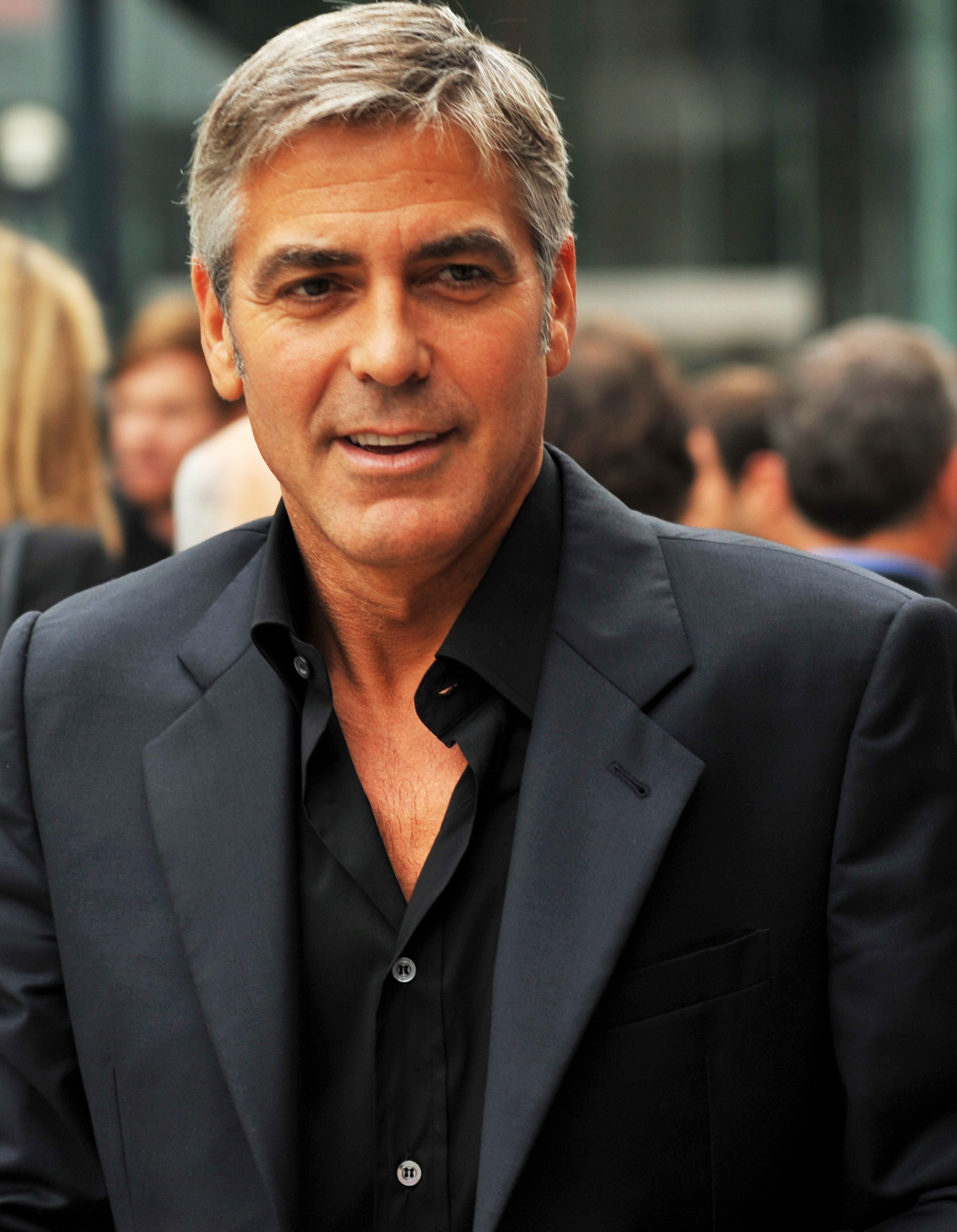 Clooney has made his name through a number of ways in the media industry. He is a well respected actor and most known for his roles in the Ocean’s franchise. He has won countless amounts of awards for being the sexiest man of the year and has a huge amount of influence throughout the film industry. He has grossed over $1.9 billion dollars with an average of $61.7 million per film. Ranking him fifth among the 2019’s Top 10 Richest Hollywood Actors 2019. 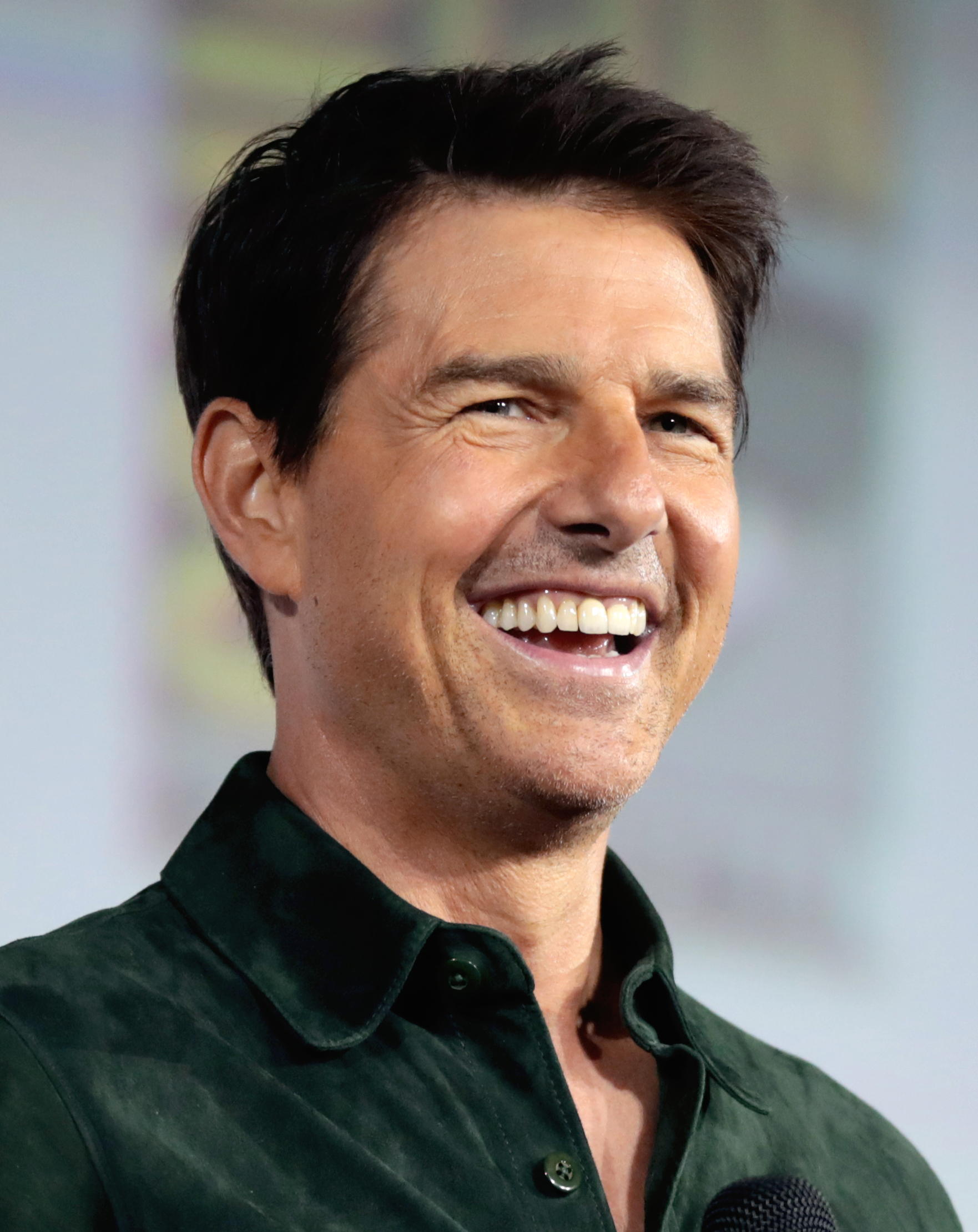 Tom Cruise is an American-born actor, that has been an international sensation throughout his whole career. He has never failed to thrill audiences around the world from such a young age, in films like Top Gun (1986) and Cocktail (1988).

He has been voted the best actor in the world by his fans and is now sitting as the fourth richest actor in Hollywood 2019. Cruise has won many sexiest man of the year awards and has been distinguished as a very influential person in the film industry. Additionally, he is well known for Mission Impossible (1996) films and is very highly rated in Hollywood’s action scenes. His films have grossed over $10 billion dollars, making him one of the highest-grossing actors of all time. 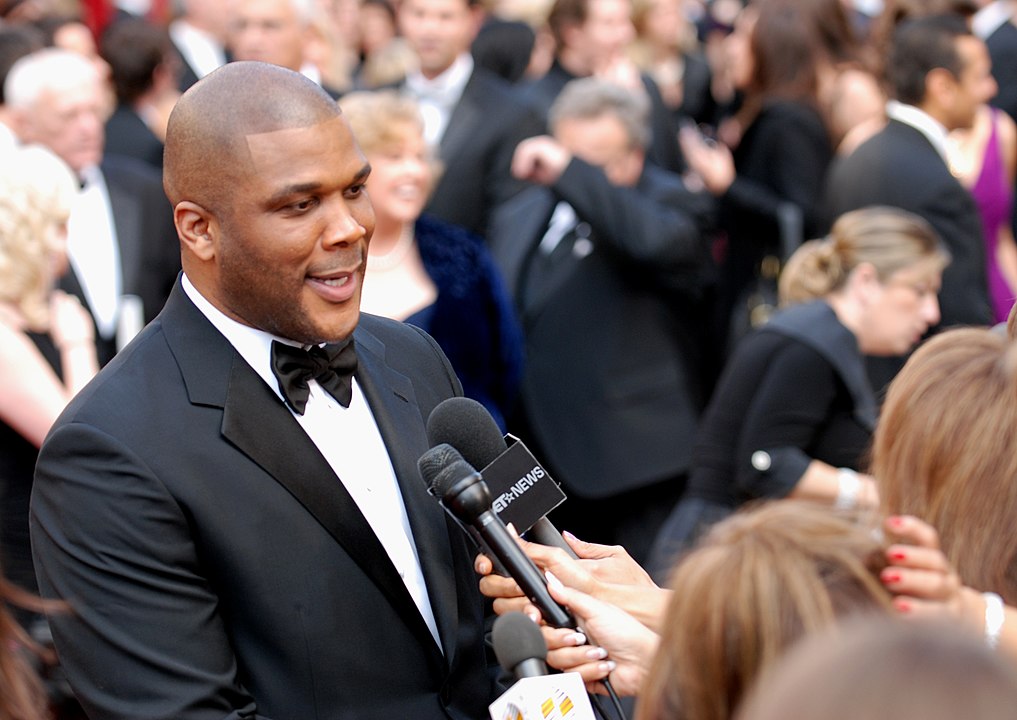 Tyler Perry was born in 1969 and has become one of Hollywood’s favorite actors, screenwriters, directors, and playwright. He has also succeeded in being a producer, author, and a songwriter, for which he mainly writes for the gospel genre. He was voted by Forbes as the Highest Paid Man in Entertainment due to the fact that the year between May 2010 and 2011 he earned $130 million dollars. His most successful endeavor however was his own television show titled Tyler Perry’s House of Payne.

She’s more of a TV host, author or media icon but Oprah’s as good an actor as any, giving her the top spot on our list with an extraordinary net worth of over $2.4 Billion.

TEN.info (The Educational Network) combines the pursuit of interesting and intriguing facts with the innate human desire to rank and list things. From its humble beginnings in 2006 up until now, TEN.info has served millions of hungry minds.
@tendotinfo
Previous Most Expensive Cars in the World in 2020 [Top 10]
Next Top 10 Richest Bollywood Celebrities In 2019

Watching alpha males in action can help you replicate the behavior of what he’s seeing. …